Whistler’s Special Events & Festivals Alone are Worth the Trip!

Something for Everyone in Every Season

There is no shortage of exciting and engaging things to do in Whistler BC! Not only is it the premier skiing and snowboarding capital of North America, and a highly sought out summer destination for lake, mountain, golf, and biking adventures, Whistler offers something for everyone, sports enthusiasts or not.

Whistler Village’s arts and culture scene is a tourist mecca for shopping, dining, après night life, live performances, and special events—easily accessible by foot in the pedestrian-only village or by shuttle.

For those who like to be in the center of the action, Whistler Village Condos offers property rentals in the heart of the village, as well as on the outskirts in Creekside and Blackcomb Benchlands. With millions of visitors flocking to the resort each year for summer and winter activities, it’s prudent to make reservations well in advance of your visit, to ensure accommodations of your choice—from fully-equipped and self-catered one to four bedroom townhomes, chalets, and condominiums. 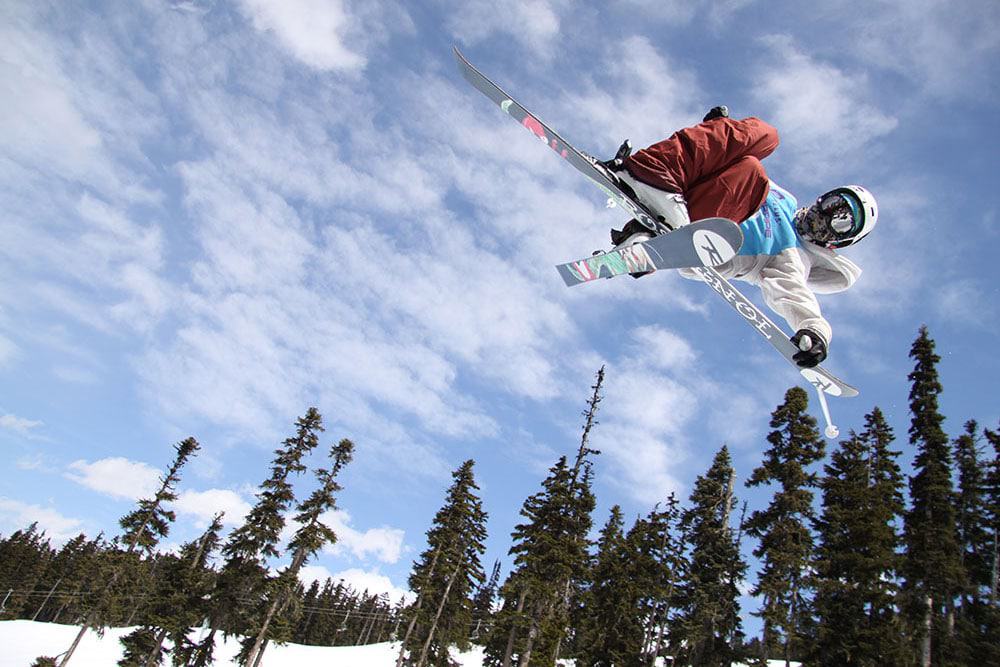 Held in early April, the WSSF wraps up the ski season with an 11-day festival of ongoing events on and off the slopes. Enjoy ski and snowboard competitions, demo days, music, art, sports photography, film making, and après entertainment and nightlife. Highlights include the Saudan Couloir Race Extreme, billed the steepest ski race in the world, Big Air and Banked Slalom qualifiers and finals.

This festival falls on the Victoria Day long weekend in May and is all about Whistler’s great out- of-doors! Four days of events from lake and trail activities, workshops, educational programs, concerts, food, and arts and cultural events, this festival welcomes the arrival of warmer weather at Whistler.

Typically held in the beginning of July at the Whistler Conference Centre, Whistler’s official art party, Artrageous sponsored by the Whistler Community Arts Council, is a multidimensional showcase of regional artists and artisans, musicians, and performers.

Originating in Europe, this annual race held in July, is a quarter-mile, 37 degree uphill climb on the ski jump at Whistler Olympic Park. It has been called the steepest race on the planet with a 140- meter height gain equal to 40 stories high! The Red Bull 400 is a rigorous test of endurance, speed and determination for 4-person relay teams and individual competitors ranging from 16-90 years old, in both men’s and women’s categories.

Held in August, this world-renowned festival is all about mountain biking! It attracts some of the best riders in the world and dedicated bike fans for 12 days of racing, slopestyle competitions, bike demonstrations, Kidsworx events and mountain biking activities.

A weekend long event, held at Creekside in the beginning of August, marks the highlight of the Pacific Northwest’s competitive BBQ circuit. See the grilling pros in action in ongoing competitions that test their skills in chicken, brisket, pork, and burger BBQ cookery. Listen to live music, enjoy food samplings, and all-you-can-eat BBQ dinners. 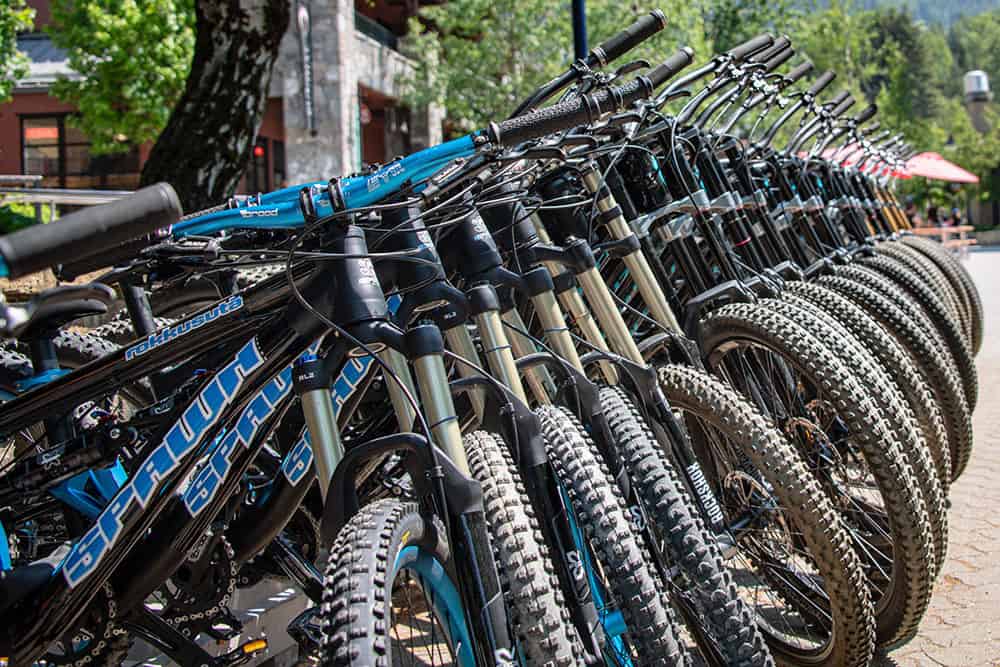 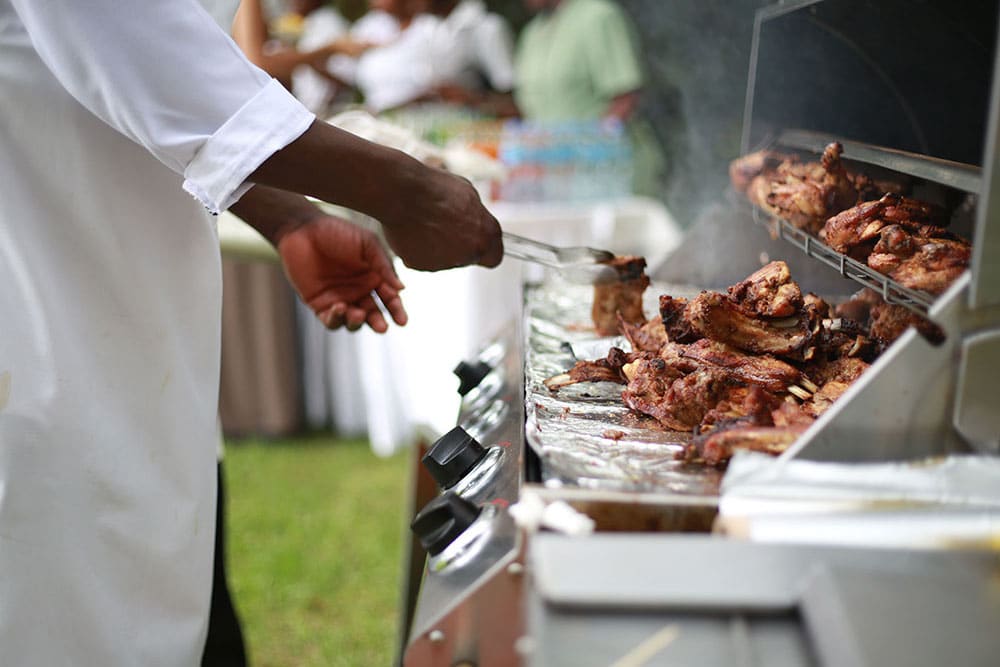 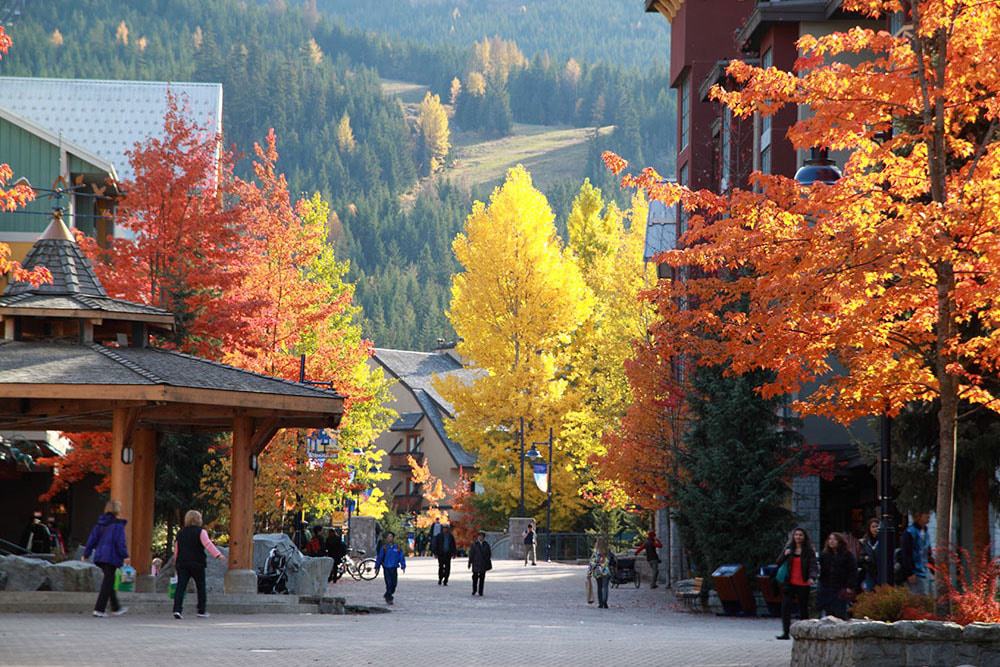 Held in Whistler Olympic Plaza, this annual week-long festival of craft beer takes place in September. Festival goers enjoy a tasting of beers and ciders from over 70 brewers, live music, food vendors, and an assortment of beer-inspired events throughout the week.

All about the written word, this festival held in the middle of October, features literary readings, seminars, and workshops with the best Canadian and international authors. There are events for kids, youth, and adults that take place at various venues throughout Whistler Village.

Visitors can be assured a white Christmas full of holiday cheer at Whistler! The Village, decked in sparkling lights and decadent holiday decorations, offers entertainment for the entire family. Highlights include a Christmas Eve Carol Service, the Festival of Trees, a Holiday Singapalooza, endless shopping, ice skating at the Olympic Plaza, a weekly Fire & Ice Show, horse-drawn sleigh rides, and plenty of holiday activities for the kids.

Every Sunday evening from the week before Christmas until the end of March, visitors gather at the Skier’s Plaza at the base of Whistler and Excalibur Gondolas, to see free fireworks, and a spectacular display of ski and snowboard skills as topnotch skiers and riders jump through a blazing ring of fire!

Held in early February at the Whistler Sliding Centre, some of the world’s fastest luge athletes compete for World Cup titles in Men’s, Women’s, Doubles and Sprint races. With more than 100 competitors representing 20 countries, luge athletes travel at speeds up to 140 km/87 mph on Whistler’s 1450 meter/4757 foot track. The event kicks off with opening ceremonies in Whistler Village Square. Spectators can enjoy fireworks, food vendors, beer gardens, and local entertainment throughout the weekend.

Whistler Village Condos hopes you will stay with us for some of the many special events and festivals offered throughout the year at Whistler! 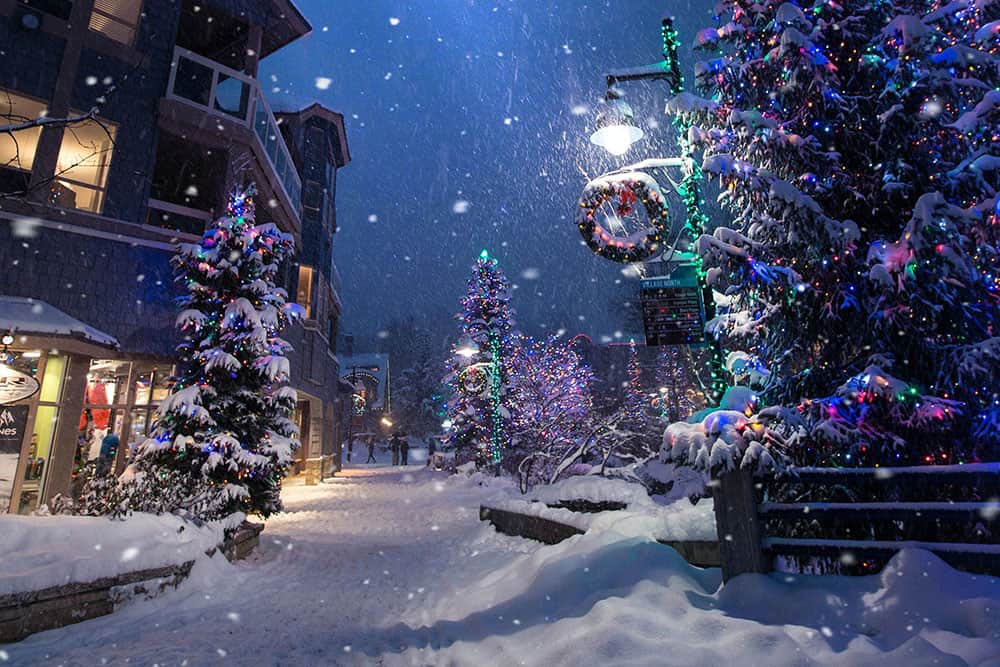 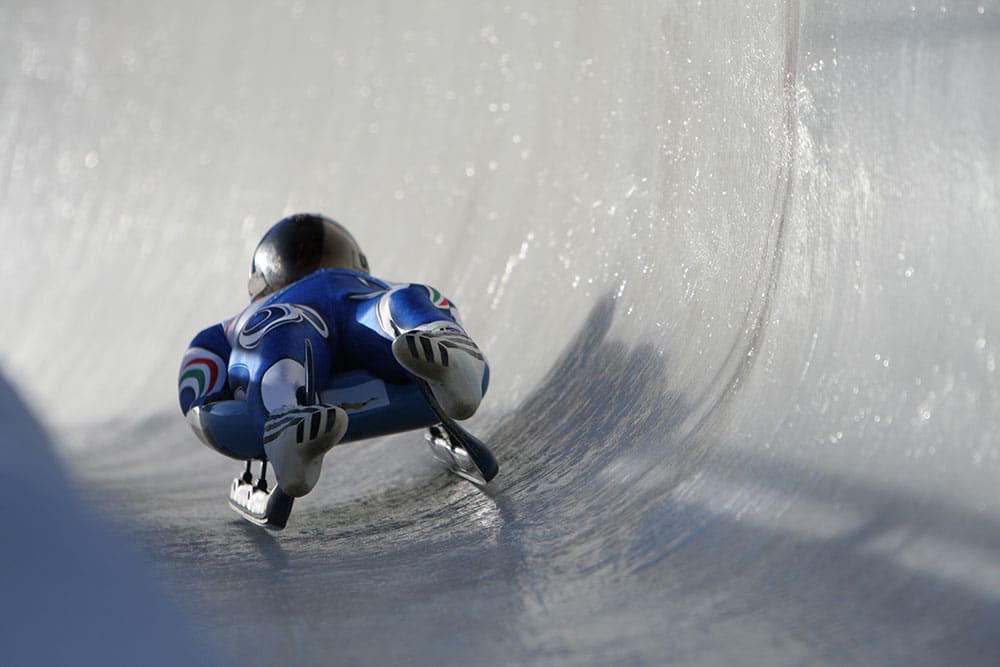 Click one of our contacts below to chat on WhatsApp

Support Agent Available from 08:00 to 20:00 Available on SundayMondayTuesdayWednesdayThursdayFridaySaturday

Social Chat is free, download and try it now here!

× How can I help you? Available from 08:00 to 20:00 Available on SundayMondayTuesdayWednesdayThursdayFridaySaturday